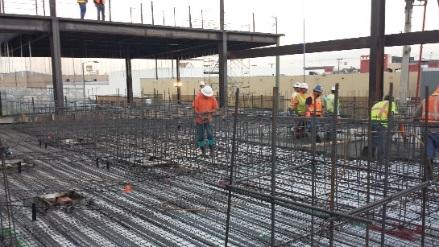 Geo-Advantec team performed a comprehensive geotechnical evaluation to provide information for design and construction of the project. The auditorium building was considered a historical site built circa 1930s’. Our field geotechnical study included conducting 5 borings, as deep as 60 feet, as well as measuring Vs30 (shear wave velocity for the upper 30 meters) at the field by using Spectral Analysis of Surface Wave (SASW) method. GAI team performed laboratory tests on selected samples as well as engineering analysis. And provided all the soils parameters complying with the methods outlined in ASCE 41-13. To evaluate the seismic hazard at the site, we conducted site-specific study (probabilistic and deterministic hazard analysis) and provide the structural team with the site-specific spectra. 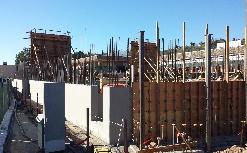 The project involved modernization of the existing Music Building, as well as construction of a new 20,000 sf area Auditorium Building. As the DSA Laboratory of Record, Geo-Advantec provided geotechnical and materials inspection and testing and conducted continuous/periodic inspections in compliance with the requirements of T &amp; I sheet (DSA-103), applicable codes, and DSA approved project documents. The project cost was about $14M and the entire duration of the project was about 15 months. 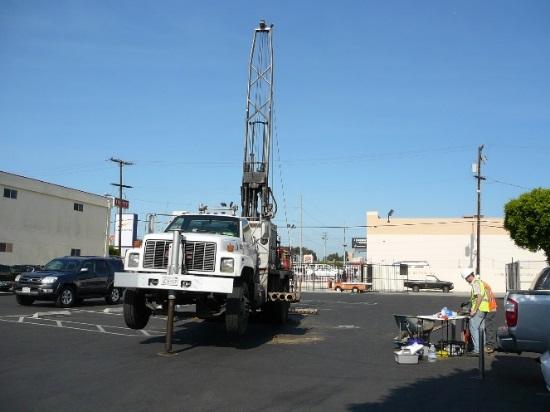 In 2013, Geo-Advantec conducted four separate geotechnical and geohazard investigations for the Centinela Valley Union High School District at Hawthorne and Lawndale High Schools within the city of Hawthorne, California.

The development in Hawthorne High School included a one to two-story amphitheater, a two-story classroom building, and a drop off parking area and two parking lots.

The proposed developments in Lawndale High School consisted of the construction of a two-story student union service building along with the associated site work in the building vicinity, a two-story classroom building and the repaving of the existing asphalt paved parking area on the south and southeast side of the proposed building. 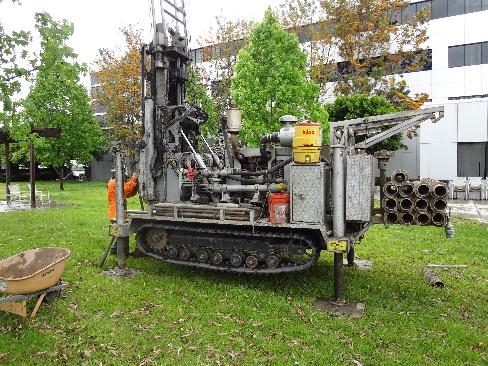 Wiseburn Unified School District and Da Vinci Schools together financed construction of a high school facility envisioned to be an innovative structure designed for 21st Century education. A combination of $87 million local bond and $52.7 million in the state matching funds from the Charter Schools Facilities Program provided the funding for the building and grounds, including a multi-purpose theater, practice field, gymnasium, and pool.

The final report was reviewed and approved by the CGS/DSA with no corrective comment.