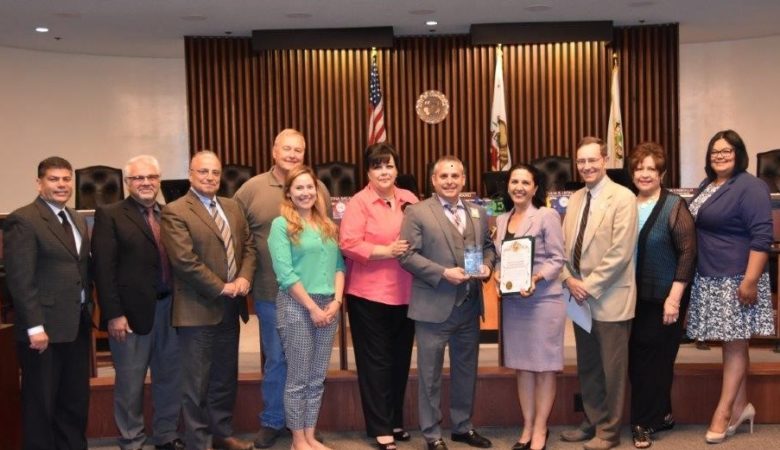 The award was presented to Ms. Maryam Babaki, the city of Commerce Director of Public Works, at the League of California Cities Annual Conference held in San Diego, in March 2017.

Geo-Advantec, Inc. contributed to this unique project by performing as the geotechnical and pavement engineer. 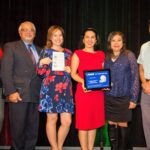 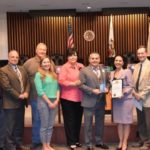 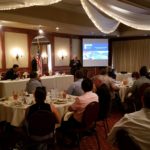 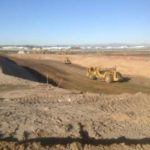